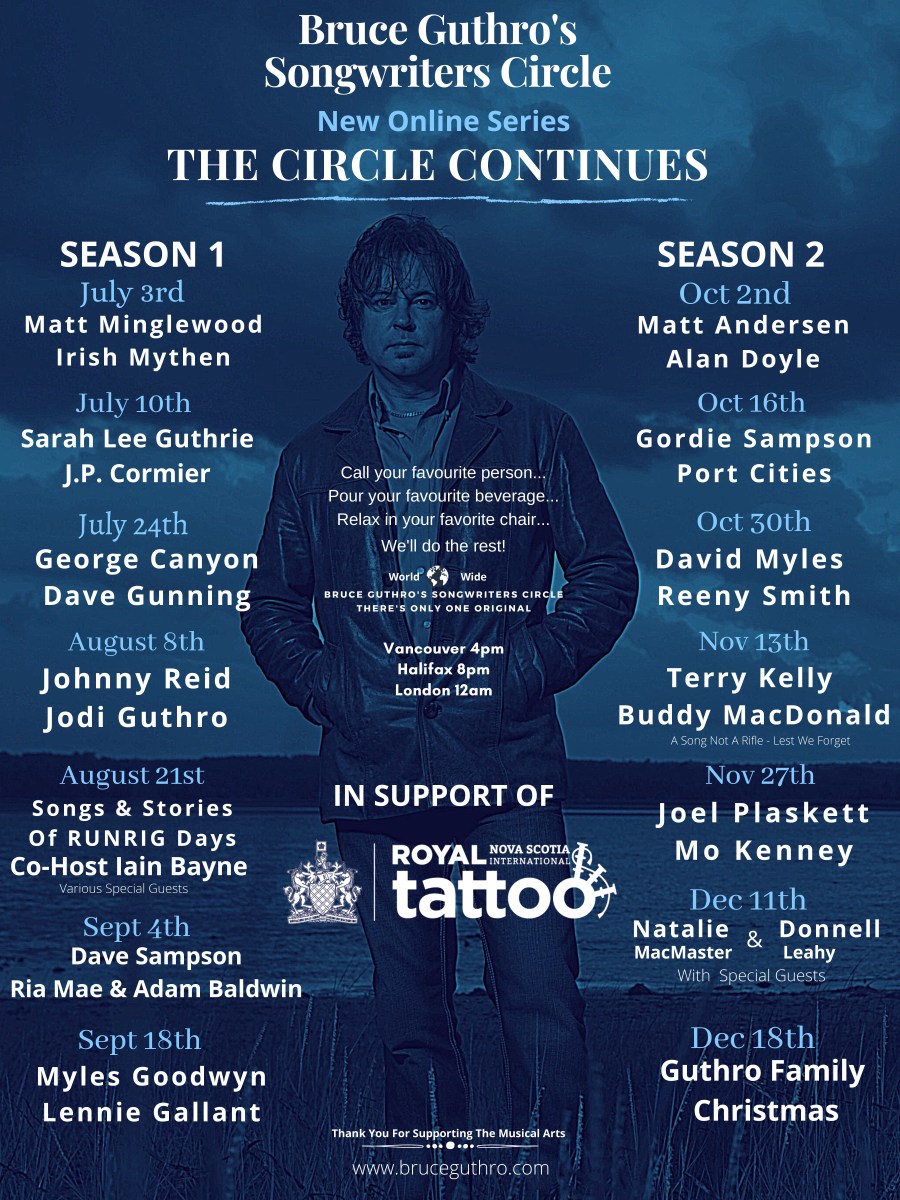 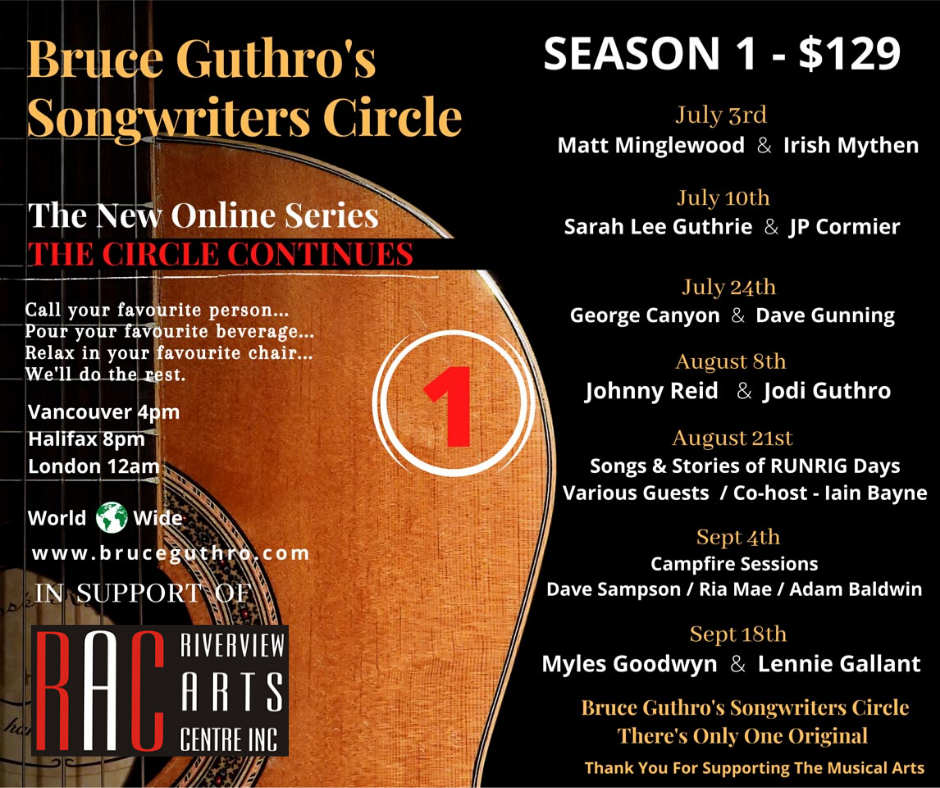 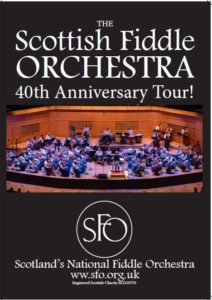 Join the Scottish Fiddle Orchestra and enjoy a feast of all that is best in Scottish music and entertainment!
The Orchestra returns to North America in March/April 2020 bringing their unique sights and sounds of Scotland. Be gripped by the sound of massed fiddles; enchanted by emotional slow airs; captivated by moving lyrics and delighted by the Rhythmic Reels and Jigs – it’s enough to get even the hardened audience member up on their feet! Not only will the orchestra be performing well known Scottish melodies, their accompanying guest soloists will have the audience wiping away nostalgic tears as they sing the songs of Scotland, and have them rolling in the aisles with their Scottish charm and wit.

Added to the massed fiddlers in their traditional dress of kilts and tartan, the orchestra will be joined on stage with Pipes and Drums to fill the auditorium with a sound that will last long in the memory of all who are present. Playing to full halls the length and breadth of the UK, and internationally in Canada, Australia, New Zealand and China, the SFO are thrilled to be coming to Riverview, NB! Join them as they take you on a musical journey of Rhythmic Reels, Jaunty Jigs, Stirring Strathspeys and Hearty Hornpipes – A Night Not To Be Missed!

Presale for Members. On sale for General public October 22nd, 2019 at 9AM
Early bird pricing until March 1st, 2020 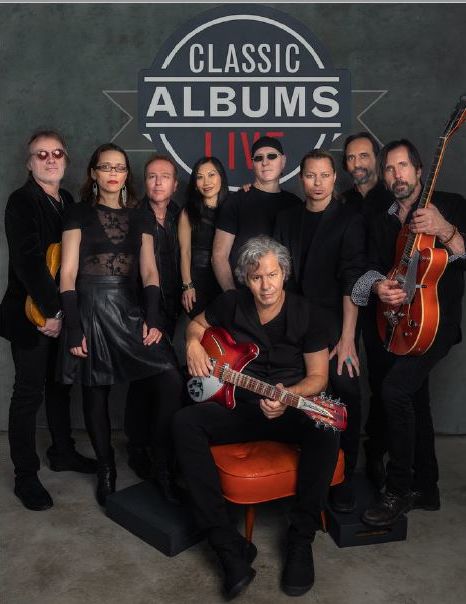 Classic Albums Live presents skilled musicians who recreate the greatest albums of the ‘60s and ‘70s live on stage — note for note, cut for cut. Don’t look for costumes and lookalike theatrics at these rock recitals, just pure musicianship and songs that shaped a generation.

It’s been 40 years since ‘Damn the Torpedos’ was released. The sound of the critically-acclaimed album conjurs up the 70s, a time when punk, disco and new wave were all exploding but Tom Petty stayed the course and wrote a perfect rock album. This first Top 10 album for the group is recognized as by Rolling Stone as one of the greatest albums of all time.

Not Presented as Scheduled – Contact the box office for more information. 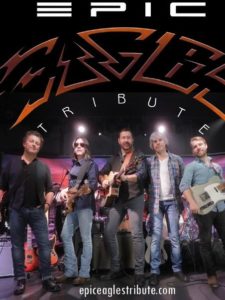 Epic Eagles (The Definitive Tribute) brings you back to the golden days of the legendary band the ‘Eagles’ with unparalleled authenticity. ‘Hotel California’, ‘One of These Nights’, ‘Life in the Fast Lane’, Desperado’, ‘Take It Easy’, ‘Desperado’, ‘Rocky Mountain Way’, ‘Take It To The Limit’, ‘New York Minute’, Heart of the Matter’, ‘New Kid In Town’, ‘Heartache Tonight’, ‘The Boys of Summer’, ‘Seven Bridges Road’ Epic Eagles perform these and other chart-toppers and additional deep cuts for the die-hard Eagles & Don Henley fans. Experience the magic of ‘The Eagles!’ 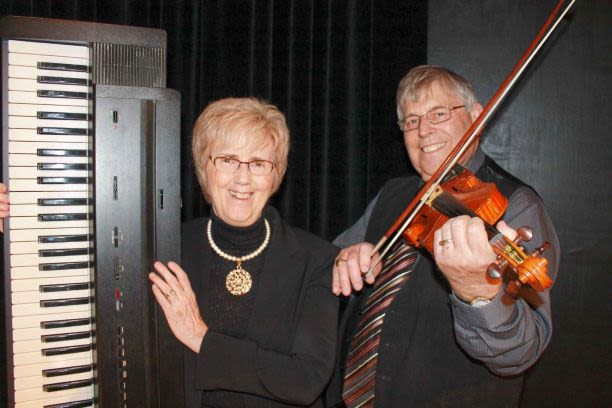 This annual event has been a fan favourite for 31 years. This year’s show will feature some of the Maritime’s finest talent and will put an emphasis on the many faces and languages of the fiddle – the dance fiddle of waltz; jigs and reels; the country back-up fiddle; and the Irish, Scottish and Acadian fiddle sounds.

Besides the fiddle, the show will include vocal guests along with organizers Ivan and Vivian Hicks and the Sussex Avenue Fiddlers. This show makes a wonderful Christmas, Valentine’s and Mother’s Day gift. Get your tickets early as it is always a sold out event. 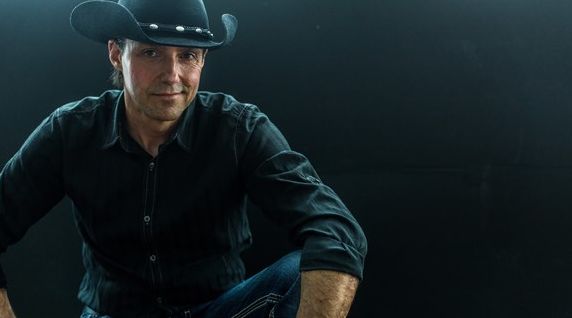 Nashville Recording Country Artist Laurie LeBlanc is one of the most popular French Country artists on the Canadian music scene. Join us for his predominately English show. The Bouctouche, NB native who has performed all across Canada and even in France, has recorded albums in both French and English. Since the beginning of his solo career in 2010, LeBlanc has received multiple awards including SOCAN Artist of the Year, Album of the Year, Singer Songwriter, Show of the Year etc.

Postponed – New Date To Be Determined

Members get:
Pre Sale ticket selection, special pricing on selected shows presented by Riverview Arts Centre; such as a FREE ticket exclusive to members, 2 for 1 deals and up to 15% off along with exclusive VIP access events and meet and greet with selected artists.

Gift Certificates can also be purchased or redeemed at the following outlets.